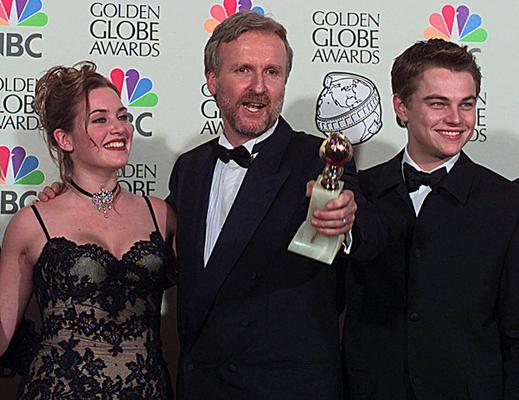 James Cameron stole the life story of a Florida man who worked in the yacht industry and used it for the lead character of "Titanic" according to his lawsuit.

Stephen Cummings claims he's the inspiration for Jack Dawson -- played by Leo DiCaprio. According to the docs, Cameron learned about Cummings through word of mouth about events that took place in Brevard County in 1988 and '89.

The ex "yacht master" also says the depiction of the Titanic sinking was not based on history, but instead on stories he told friends about 2 of his relatives who were aboard the real doomed ship. You probably guessed - the wife survived, the husband did not.

Of course, 1,517 souls were lost that fateful 1912 night so we'd imagine there are more than a few such stories.

In any event, Cummings wants $300 million plus 1 percent of royalties.