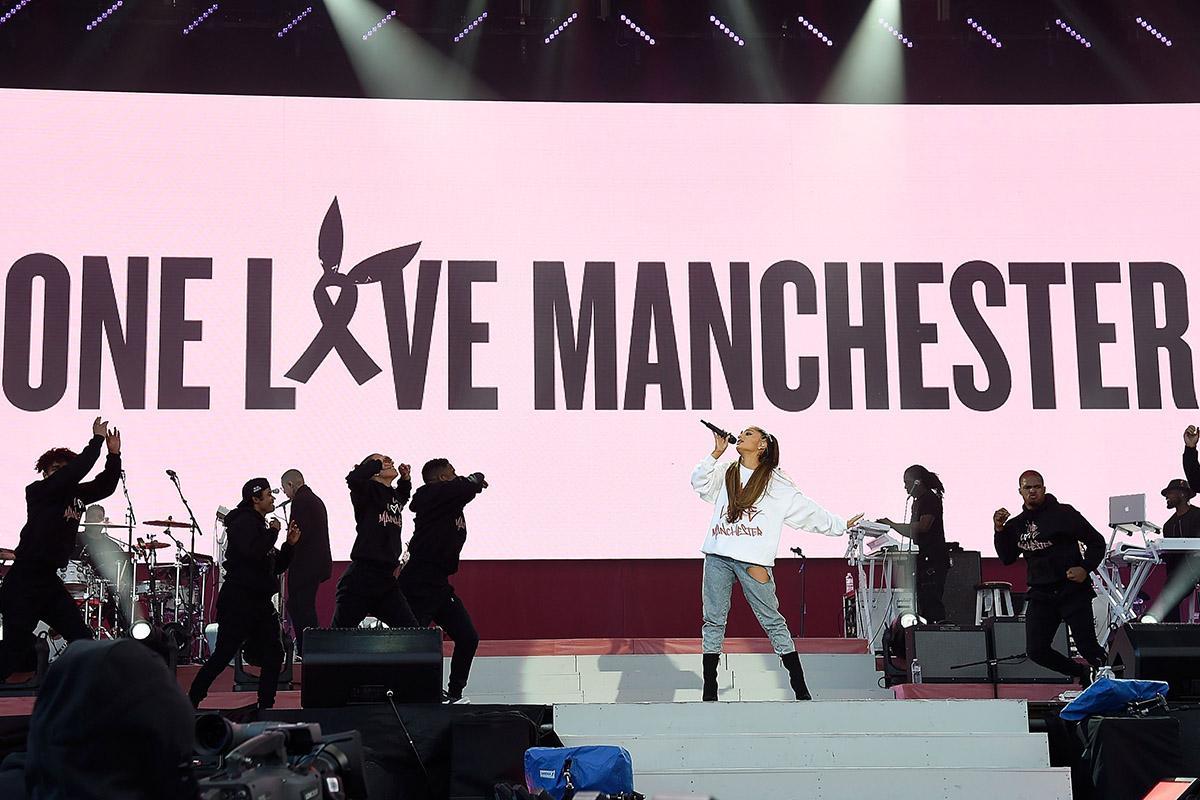 Ariana Grande’s One Love Manchester tribute concert to those affect by the terrorist attack less than two weeks ago was an emotional affair for all involved.

Across the three hours the concert took place, over £2 million was donated by the public, all proceeds going towards the We Love Manchester emergency fund, set up by Manchester City Council and Red Cross.

Thanks to the phenomenal figure, the total collected by the fund has topped £10 million, with more money still pouring in.

Mike Adamson of The Red Cross told the Associated Press: "We expect to raise another one and half million pounds from ticket sales tonight and then further funding from the TV rights and merchandising.”

Earlier on in the week, Grande visited victims of the tragic attacks in hospital, the 23-year-old telling them: ”I’m so proud of you. You are so strong. You are doing really well"