Zayn Malik was interrogated at airport for his name 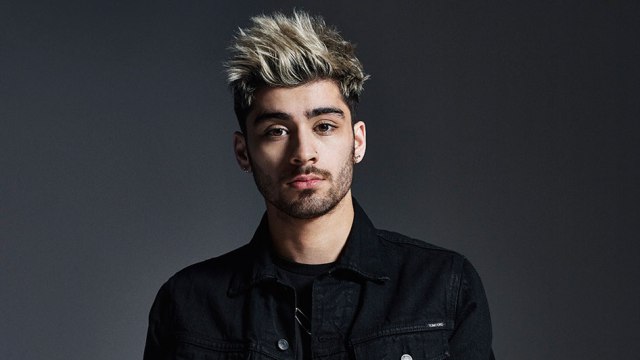 Zayn Malik, the pop megastar and former One Direction band member, revealed that he was once detained for three hours by US airport security when travelling with 1D.

Malik, a British Muslim, said that he was subject to “further processing” and extra checks when travelling to America, all because of his name and appearance.

“The first time I came to America, I had three security checks before I got on the plane; first they said that I’d been randomly selected, and then they said it was something to do with my name, it was flagging something on their system,” the 24-year-old told the Evening Standard.

The situation escalated when the band reached the States.

“When I landed, it was like a movie,” said Malik. “They kept me there for three hours, questioning me about all kinds of crazy stuff.

“I was 17, my first time in America, jet-lagged off the plane, confused. The same thing happened the next time too.”

Malik said he could see why the extra security was necessary.

“I understand the level of caution that needs to be taken, especially now, in the light of certain events at home,” he says. “I don’t think there’s any benefit to getting angry – it’s something that comes with the climate. I understand why they’ve got to do it.”

The star, who is arguably the most high profile British muslim in the world, told ES that he was proud of his heritage – his father, Yaser, is a British Pakistani fitness instructor turned househusband and his mother, Tricia, is a chef who converted to Islam when the pair married.

“I take a great sense of pride – and responsibility – in knowing that I am the first of my kind, from my background,” said Malik. “I’m not currently practising but I was raised in the Islamic faith, so it will always be with me, and I identify a lot with the culture. But I’m just me. I don’t want to be defined by my religion or my cultural background.”

The singer, who’s currently in a relationship with model Gigi Hadid, added that he struggles to understand the radicalisation of young British muslims.

He said: “I don’t know how to figure out the psychology of why people do it. And I don’t know the remedy for it. I just wish people had more love and care and compassion for other human beings.”