Pamela Anderson to pay visit to Assange in prison 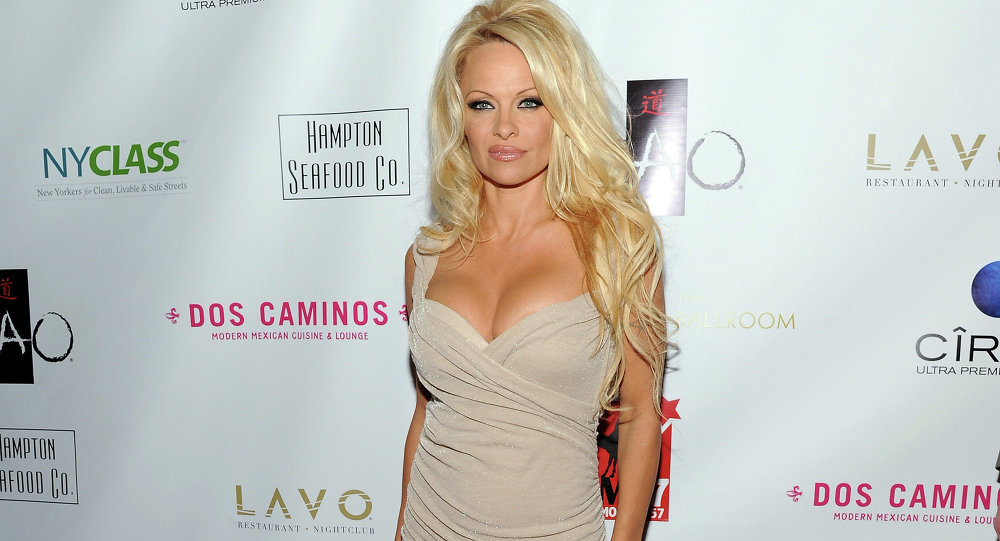 WikiLeaks Editor-in-Chief Kristinn Hrafnsson as well as actress and rights activist Pamela Anderson are set to pay a visit on Tuesday to the organisation's founder, Julian Assange, who is currently serving a term in a London prison. It will be his first social visit since being arrested almost a month ago, WikiLeaks announced.

Anderson has supported a petition calling on the UK government to not extradite Assange to the United States.

Assange, who was arrested in the UK capital on 11 April, was sentenced to 50 weeks in jail last week for jumping bail back in 2012, when he took refuge inside the Ecuadorian Embassy in London to avoid extradition to Sweden on sexual assault charges, which have since been dropped.

Despite the fact that sexual assault charges in Sweden were lifted, Assange remained in the embassy under political asylum for nearly seven years up until his arrest, since he also feared extradition to the United States over leaking classified data.

Following Assange's arrest, Washington called for his extradition to the US. Assange is accused of conspiring to commit computer intrusion. WikiLeaks, for its part, said the United States wants to build an espionage case against Assange that could entail capital punishment or life imprisonment.