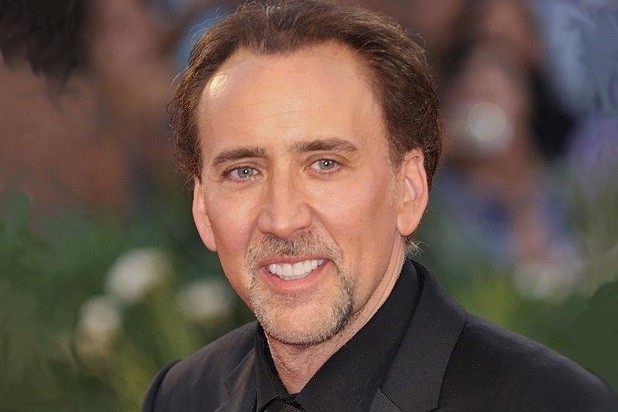 Nicolas Cage has been granted a divorce from Erika Koike two months after saying “I do” in Vegas, according to Clark County Nevada online records.

Cage, 55, submitted an application for annulment in late March, just four days after tying the knot with Koike in Las Vegas, per court documents obtained by PEOPLE at the time.