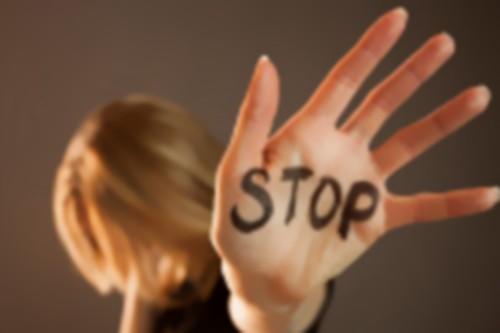 Jung Joon-young and Choi Jong-hoon were jailed for assaulting drunk, unconscious women. The high-profile case highlighted once again the dark side of South Korea's entertainment industry after a series of sex scandals.

Axar.az reports citing DW that a South Korean court on Friday sentenced two K-pop stars to prison after finding them guilty of gang rape and distributing a sex video without consent. It is the latest in a string of scandals to hit the Korean popular entertainment industry.

"Jung and Choi took part in the gang rape of victims who were intoxicated and unable to resist," according to the verdict. The crimes against two different victims occurred on two occasions in 2016.

Jung was also convicted of secretly filming sex with women and sharing them with friends in a group chat.