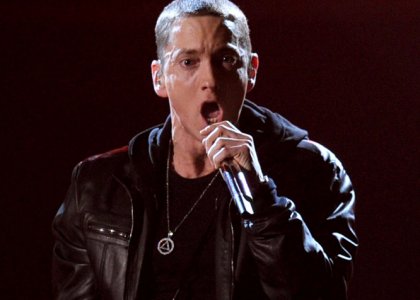 Eminem has responded to the recent criticism of his lyrics, saying his new album was "not made for the squeamish".

The rapper was criticised for the track Unaccommodating, which references the Manchester bomb attack that killed 22 people at an Ariana Grande concert.

Eminem said some lyrics on the album were "designed to shock the conscience, which may cause positive action".

He added the album is not intended for people who are "easily offended or unnerved".