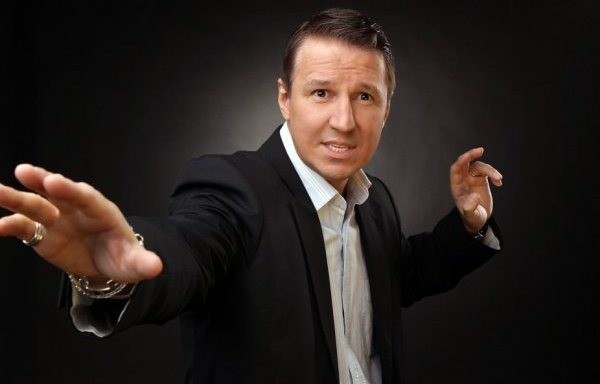 Known for crime TV series Russian actor, singer and TV presenter Alexey Daineko died at night on Monday on 47 years of life. According to the Russian media, the information was confirmed by his wife Elena Logatskaya.

The criminal case was opened. The reason of the death is under investigation.

Elena Logatskaya said that she would work with the investigating authorities.

Alexey Daineko was born on 5 June 1970. In 1993 he has graduated from GITIS, worked in the Central Academic Theatre of the Russian Army (CATRA). In addition, Daineko led TV program “Planet of Communication”.

In 2006, as director and producer Daineko made the film “Smiling the eternity of a universe,” as a producer and author of music and poetry, author and artist he has worked on music projects.