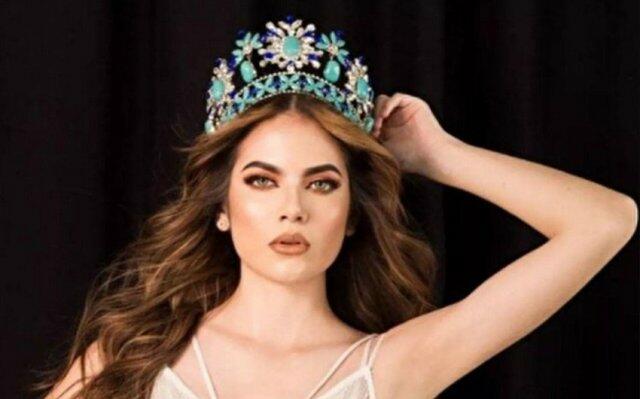 A model who was a contestant in the upcoming Miss Mexico beauty pageant has been found dead in her home.

Axar.az reports the exact circumstances of 21-year-old Ximena Hita's death remain a mystery though police fear she may have taken her life just weeks before the contest.

But he said further investigations have to be conducted before anything can be confirmed.