Nicolas Cage got kicked out of the bar - Video 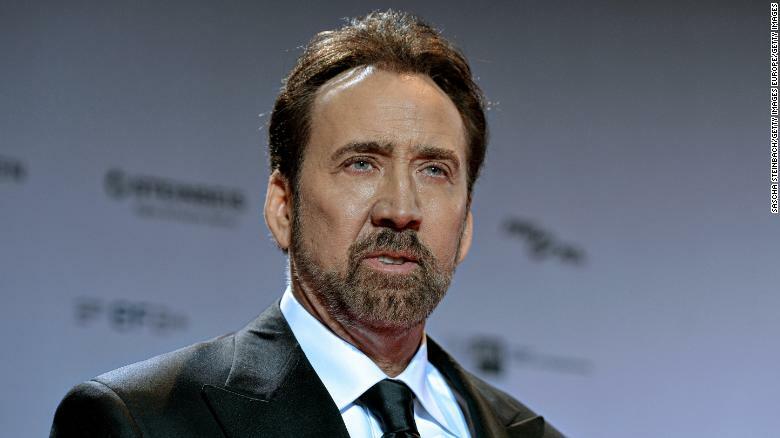 Axar.az reports citing foreign sources that Nicolas Cage has been caught on camera getting kicked out of a Las Vegas bar while appearing to be drunk.

The Hollywood star was filmed leaving Lawry’s Prime Rib last week, and now footage has been obtained by foreign sources, with those behind the footage claiming the actor was “completely drunk and being rowdy”.

The actor was seen unkempt, barefooted, wearing leopard-printed pants and a black T-shirt, arguing with a staff member. To the workers' shock, it turned out to be the actor.

Cage, who picked up an Oscar for his portrayal of an alcoholic in Leaving Las Vegas, was reportedly asked to leave after arguing with a staff member.