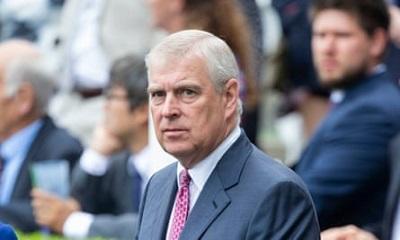 Prince Andrew's ex-girlfriend Lady Victoria Hervey has claimed she was in constant contact with his legal team during his civil sex case.

Axar.az reports that the Queen's son, 62, had been accused of having sex with Virginia Giuffre who claimed she was a minor at the time and was sex trafficked for the Duke by pedophile Jeffrey Epstein.

Andrew strongly denied all charges and claimed he had no recollection of meeting Virginia and made an out-of-court settlement with the now philanthropist.