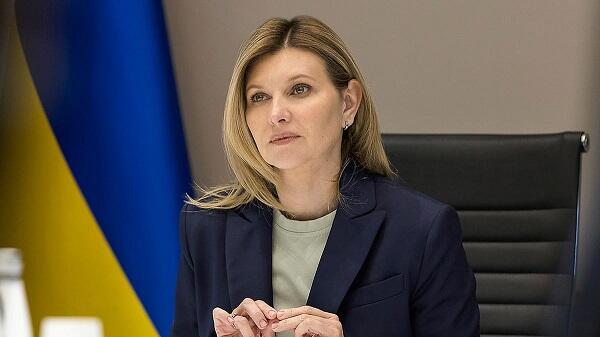 Featured on the fashion magazine's digital cover, she spoke of her marriage, her role as the first lady, and the impact of Russia’s war on Ukraine.

Axar.az reports that photographed by Annie Leibovitz, 44-year-old Zelenska revealed among others how she recently made an unannounced, unofficial trip to the US where she had addressed Congress. Saying that she was speaking as a mother and daughter, not just a first lady, she showed US lawmakers pictures of Ukrainian children who had been killed by Russian rockets, before asking them for support in the form of arms.