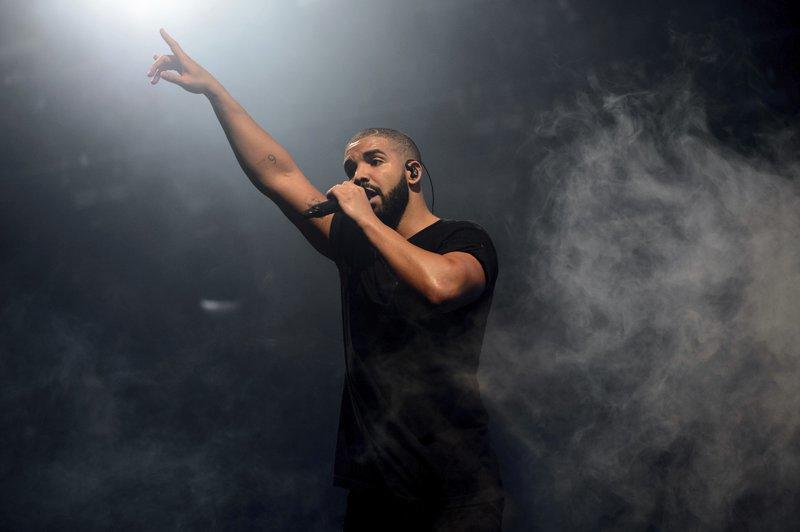 Drake has beaten The Beatles' record for the top five hits on the Billboard Hot 100 chart.

Axar.az reports that the 35-year-old rapper set the new record after he featured on DJ Khaled's new single 'Staying Alive', alongside Lil Baby, which made its chart debut at fifth on the Billboard Hot 100.

"It earns Drake his 30th career top 5 hits, passing @thebeatles for the most of all time. (sic)