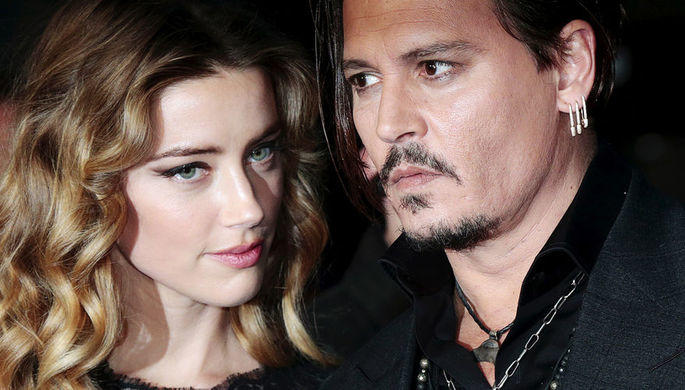 Amber Heard has hired a new legal team to appeal the verdict of her 2022 defamation lawsuit.

Axar.az reports that after a six-week trial, a jury ruled in June that Heard's 2018 Washington Post op-ed - in which she positioned herself as a public figure representing victims of domestic abuse defamed Depp, her ex-husband.

The court also awarded Heard damages for a defamatory statement made by Depp's former lawyer.

The Aquaman actress officially filed to appeal the verdict in July and has now assembled a new legal team to help her case.