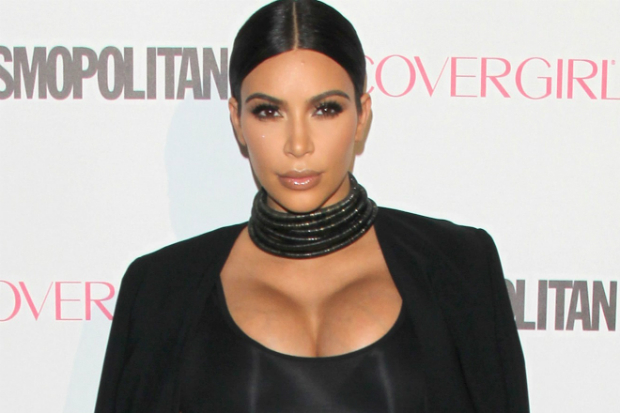 It should be noted that Kardashian's half-naked photo with an American flag was published on the cover of "Interview" magazine. This photo of him was met with serious objection from his fans. Most of his fans called him "the curse of the United States".