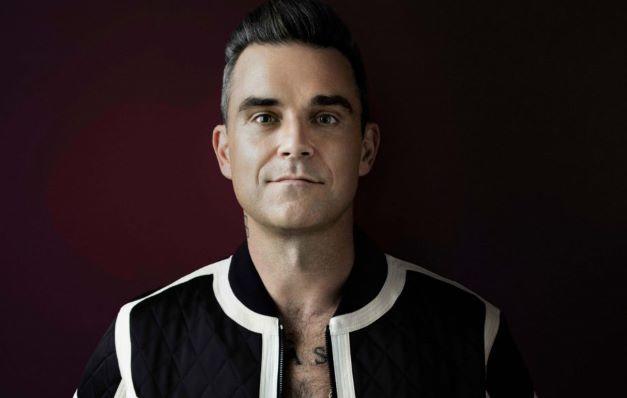 Singer Robbie Williams has revealed that he would like to work with the rising indie band Wet Leg, but the veteran pop star has also conceded that collaboration is unlikely to materialize.

Axar.az reports that Williams, who recently released XXV, which celebrates 25 years of life as a solo artist, made the revelation during an interview with an Italian radio station. He confessed: “I like this band called Wet Leg. I’d really like to work with them. I don’t know if they’d like to work with me.”

In the same interview, he also said: “My long-term goals are many and varied. I want to build a hotel. I want to start a chain of stores. I’ve got some clothing that I’m going to be doing. I’ve written a TV show. There’s the film coming out. I’m so busy but I’m super-grateful these things keep happening to me.”

Meanwhile, it has been a whirlwind of a year for Wet Leg, who scored a number-one album with their Mercury-nominated debut record. In September, the group announced they had canceled tour dates in Denver and New Mexico due to their mental health.