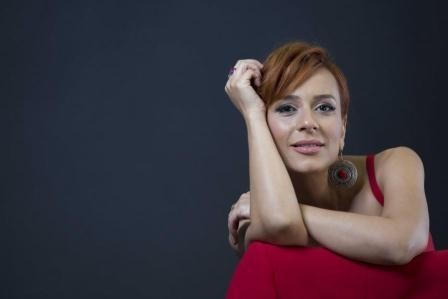 Tunzala Aghayeva, the famous composer, singer and Ambassador for the Baku 2015 European Games, Rahim Aliyev, well known as the “F1 voice” in Azerbaijan, and Gulhuseyn Abdullayev, Azerbaijan’s promising young Formula 3 driver, will be the first official ambassadors to the biggest motorsport event to ever be held in Azerbaijan this summer.

The goal of the Ambassadors’ Programme is to reach a broader audience in Azerbaijan through their popularity and recognition. The role of each ambassador will include involvement in special BCC events, supporting various promotional campaigns related to the F1 race weekend and reaching out to their millions of social media followers to help enhance general awareness of and support for the 2016 “Formula 1” Grand Prix of Europe.