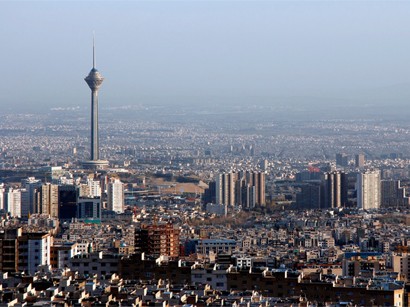 Iranian government has granted the agriculture ministry with a permit for cooperation with Azerbaijan in veterinary sector.

According to the report, within the next three years the ministry will be authorized to take measures regarding the cooperation with Azerbaijan in the veterinary sector.

Iran’s First Vice President Eshaq Jahangiri has informed the country’s agriculture ministry and the ministry of foreign affairs about the decision.

The agriculture ministry is required to coordinate its measures regarding the issue with the ministry of foreign affairs.

Over the past couple of years bilateral ties between Tehran and Baku have improved significantly.

Recently, Azerbaijan’s President Ilham Aliyev concluded his late-February visit to Iran, which took place on the invitation of Iran’s President Hassan Rouhani. The high-level official visit resulted in conclusion of over 10 documents covering various areas of cooperation between Tehran and Baku.

President Rouhani is also expected to pay an official visit to Baku within the next six months to discuss expansion of ties.