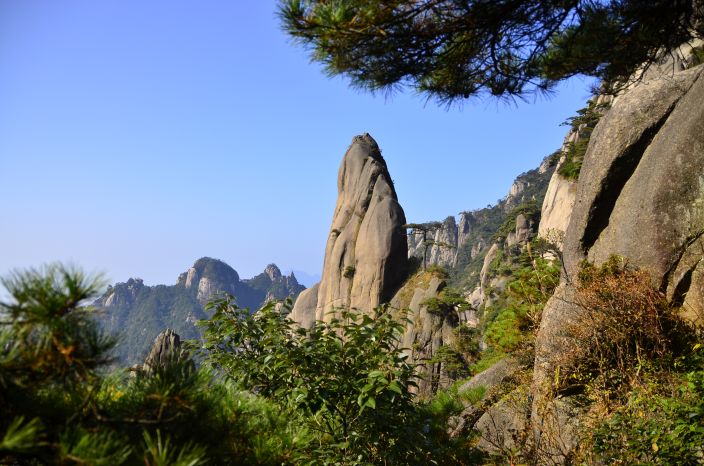 World is full of secret and mysterious places. Consumers drink more than 1.8 billion servings of Coke everyday in over 200 countries worldwide. Based on a global study in 2011, Coca-Cola was “The World’s Most Valuable Brand.” We know the drink has kola nuts, and coca leaves. However, the original recipe is a trade secret, which very few people have ever known.

The formula was only shared with a small group in 1886 by its inventor John Stith Pemberton. It was finally written down when Asa Candler’s son documented it for collateral in 1919. Candler sold the company and placed the formula in a vault in 1919 in Guaranty Bank, New York. Coca Cola transferred the formula to Atlanta in 1925 and it stayed there until 2011, vaulted in SunTrust Bank.

The secret recipe now sits in a vault on display at the Coca-Cola museum. Any member of the public can view it. However, you will only see a black box. Inside is the original document written by Asa Candler’s son in 1919.

Varosha is a ghost town. In the 1970s, this town was one of the most popular tourist attractions in the world, home to 40,000 people. To go with the flow of all the new tourists, many high-rise buildings and hotels became available. Elizabeth Taylor and many other celebrities visited the town. The rich and famous flocked to its vibrant lifestyle and perfect beaches by the dozens.

Now, many of the buildings are falling apart. Plants are taking root in walls and pavement. Sea turtles are nesting on its deserted beaches. Trees are sprouting through living rooms.

Varosha’s inhabitants fled during the Turkish invasion in 1974. The Turkish took control of the town, and it is still abandoned to this day.

No one from the public can step foot inside. The only people allowed access are Turkish military and United Nations’ staff. Soldiers must obey orders to shoot on-sight anyone who tries to breach its gates. No photos and movies allowed.

If you were to take a peek at the town now, you would see car dealerships still stocked with 1974 cars. A city frozen-in-time. The Richat Structure is also known as the Eye of the Sahara. It’s a distinct and prominent circular geographical feature in the Sahara Desert. At roughly 30 miles wide, you probably wouldn’t notice that you were within it, but from an aerial view – and even from space – it is highly visible. Originally, it was thought to be the product of an asteroid impact and later people thought it could have been created by a volcanic eruption. The main school, of thought today says that it was once a circular rock formation that has gradually been eroded. Several mysteries still surround the areas, such as why the structure is nearly a perfect circle and why the rings are equidistant from each other. Mount Roraima is particularly unusual to look at because, rather than finishing in a peak like most mountains, its top is a large plateau. It’s thought to be amongst the world’s oldest geological formations, and its plateau was most likely created by winds and rains. The plateau is often cloaked with clouds, which are more often than not near the top of the mountain. It has a particularly large number of endemic species of flora and fauna – species that can can be found nowhere else on Earth. There’s no explanation as to why it has such an unusually large amount. Home to some of the world’s most priceless treasures, 8 security guards holding AR-15s guard its entrance. It’s called Iron Mountain. To go deep into the mine requires traveling about 22 stories beneath the surface of the earth.

They say it can survive nuclear and terrorist attacks. More than once.

Over 150-acres of underground lake pump water of 50 degrees Fahrenheit through the mine, keeping the items inside at the perfect temperature. Fifteen generators are ready to give power to its entire 1.8 million square feet of space. Iron Mountain employs 3 fire trucks and 2,700 people. Its archives, they say, are able to last over 5,000 years.