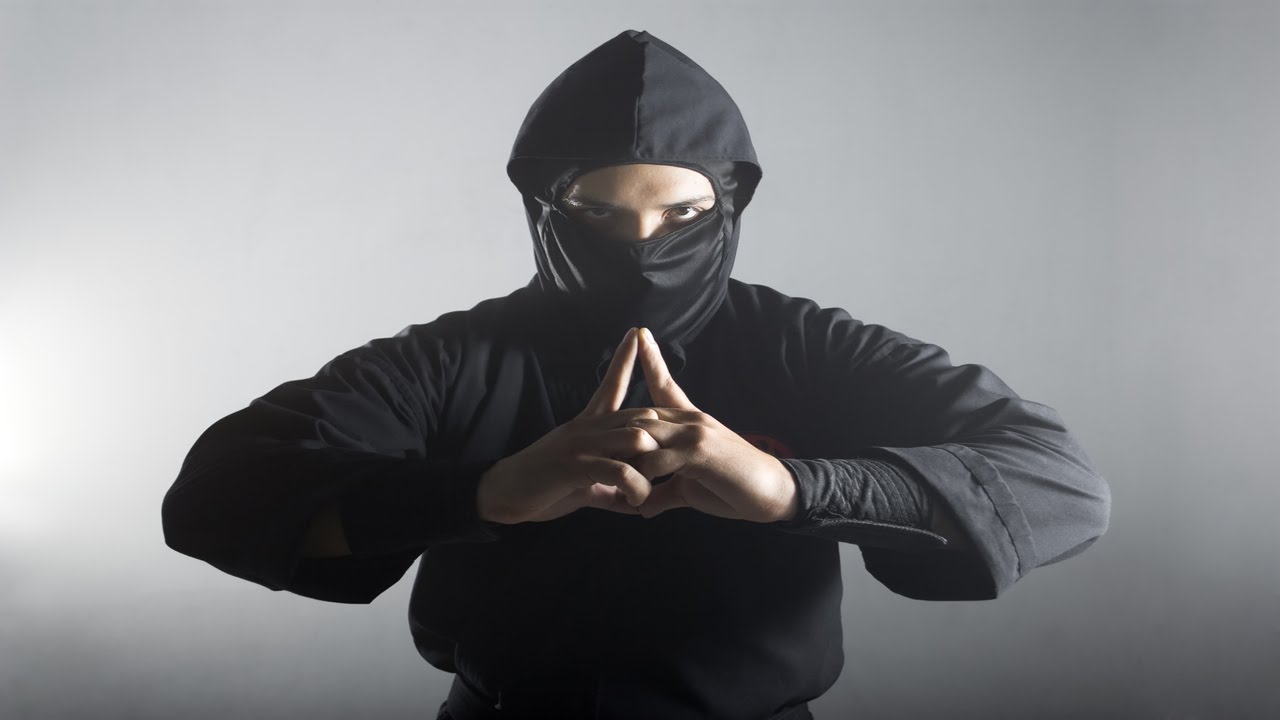 A Japanese university is planning what it says will be the world's first research center devoted to ninja -- the black clad assassins known for secrecy and stealth.

While mostly confined to history books and fiction, ninja have been enjoying something of a resurgence as Japanese authorities increasingly deploy them to promote tourism ahead of the 2020 Olympic Games in Tokyo.

Now, Mie University in central Japan -- the region considered the home of the feudal martial arts masters -- has announced that a ninja research facility will be established in July.

It plans to compile a database of ninja and encourage cooperation between scholars from different disciplines who study ninja, according to Yuji Yamada, a professor of Japanese history at the university.

"We'll conduct research on ancient documents and collaborate with science researchers to be able to apply the wisdom of ninja to modern society," Yamada, who is setting up the center, told AFP on Thursday.

"For instance, ninja burnt Japanese incense before going out to avoid evil things.

"We assume the incense could boost concentration and thus ninja could avoid injuries," he said, adding that research on such fragrances might prove useful in today's world.

The facility will be located in Iga -- 350 kilometers (220 miles) southwest of Tokyo -- a mountain-shrouded city that was once home to many ninja.

Yamada also said that the center plans to publish its research in English and well as Japanese so as to make it accessible for interested researchers and fans overseas.

In 2015, governors and mayors from prefectures around the country traded their usual suits for ninja costumes to announce the launch of a "ninja council".