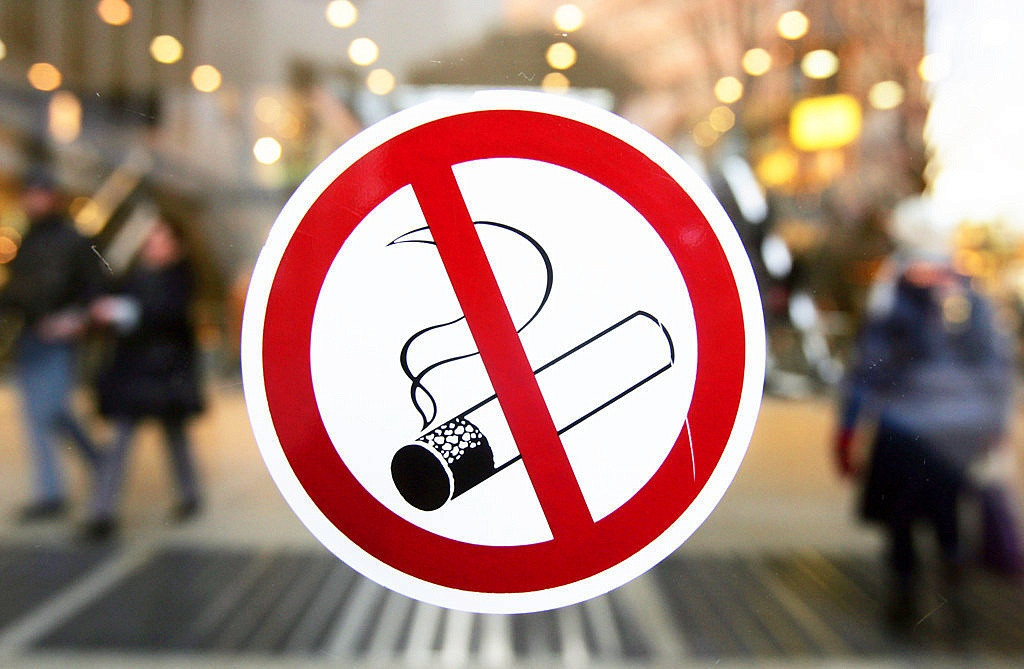 Occasional smokers could run the same risk of heart disease as regular smokers, a study by the Ohio State University College of Nursing in Columbus has shown.

Axar.az reports citing to PressTV he study, published on Thursday, suggests that so-called social smokers, who only light up on special occasions, may equally be at risk of heart disease compared with people on a daily cigarette habit.

The researchers involved in the study examined data on smoking habits, cholesterol levels and blood pressure for a nationally representative sample of 39,555 adults.

Most people said they did not smoke. About 17 percent were current smokers and about 10 percent were social smokers who did not have a daily habit but did regularly smoke in certain situations.

Kate Gawlik, the lead study author and a researcher at the university, said, "These results provide strong evidence that smoking, regardless of amount, is an even stronger indicator of cardiovascular risk than previously thought."