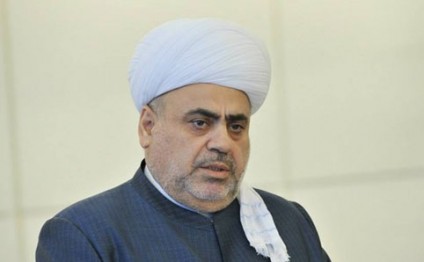 An international conference on Islamic solidarity and Iranian-Azerbaijani friendship will kick off in Tehran on August 6, the Caucasus Muslims Office said Aug. 5.

Axar.az reports that Chairman of the Caucasus Muslims Office Sheikhulislam Allahshukur Pashazade, Azerbaijani MPs, scholars and religious figures, representatives of the Azerbaijani State Committee for Work with Religious Organizations, the Iranian Islamic Culture and Relations Organization will participate in the conference.

Another conference, following international events held in Baku, Russia and Finland, will be held in Tehran as part of the Year of Islamic Solidarity, announced by Azerbaijani President Ilham Aliyev.

Pashazade will also take part in the inauguration ceremony of Iranian President Hassan Rouhani during his visit to Iran.