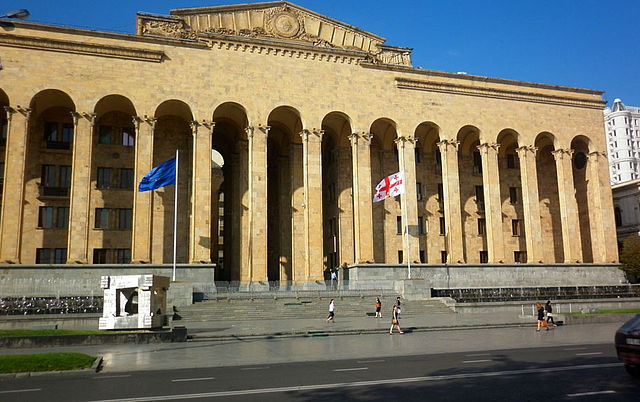 From January to June 2017, 1,281 facts were recorded in Georgia of violation of visa regime by foreigners.
Axar.az reports citing APA.

85 Azerbaijani citizens violated the visa regime with Georgia during the given period.

Iranian citizens (244) violated the mentioned rules more than any other foreign citizens. They are followed by citizens of China (197), Russia (174) and Armenia (114). During the first six months of this year, 44 foreign citizens were deported from Georgia. Of them, 6 were Azerbaijani citizens.

It should be noted that Azerbaijani citizens can live in Georgia for 90 days without visa.