Egypt to deport Russian belly dancer for being too sexy 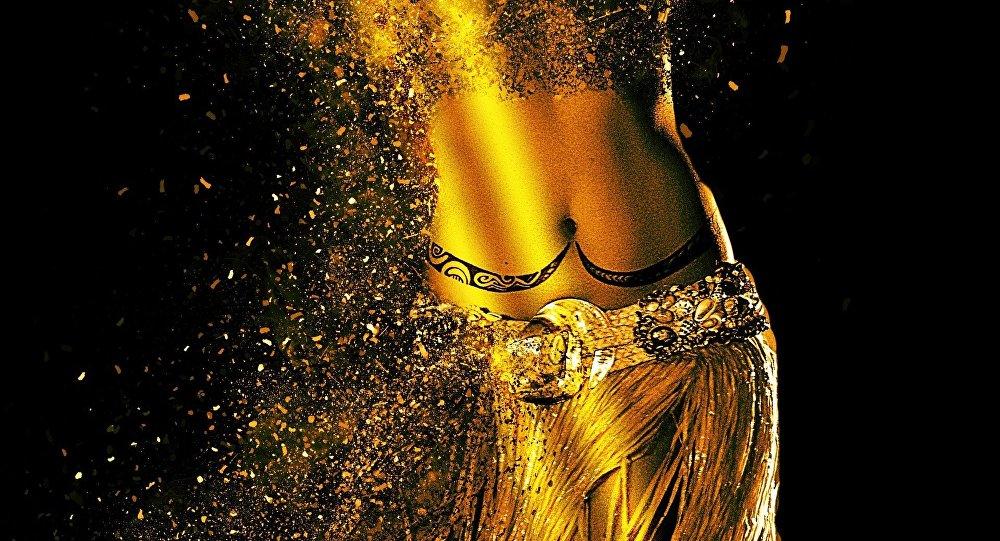 Egyptian authorities have decided to deport Russian belly dancer Ekaterina Andreeva from the country after finding her dancing to be “too provocative.”

Andreeva, known by her stage name "Gawhara" ("jewel" in Arabic), was detained on February 6 at a nightclub after multiple videos showing her performing in a belly dancing outfit had gone viral on social media platforms, Axar.az informs.

According to the investigators, Andreeva was charged with inciting debauchery by wearing an outfit deemed too revealing and provocative. Tourism and Antiquities Police stated that the 31-year-old performer was wearing a non-standard belly dancing costume and that her dance manner was arousing sexual instincts of young people.

Andreeva defended her dress, saying that she chose an outfit that was no different than those donned by many Egyptian dancers.

Authorities also accused the dancer of not having the proper documents allowing her to work and live in Egypt.

Andreeva's lawyer Mohamed Saleh denied all the accusations against his client in a televised interview broadcast on the Dream channel, affirming that Andreeva was "committed to wearing the [outfit] determined by the Ministry of Tourism" and that she is the only foreign belly dancer who holds a work permit in Egypt.

According to Saleh, Egypt's National Security Agency issued an order to deport Andreeva for threatening the country's national security. She is now being held in a Cairo police station and should be sent back to Russia on Saturday.