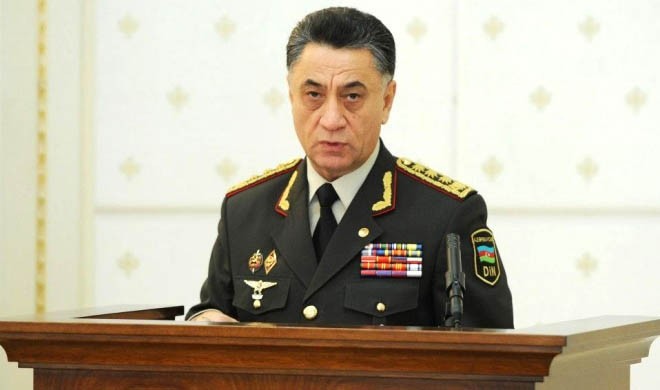 The personnel change was implemented in Ministry of Internal Affairs (MIA).

According to the order of Minister, polis colonel Sadiq Madatov has been appointed Deputy Chief at Police Department of Sabail district. Until this appointment S.Madatov worked as Assistant Chief of Police Department at Nizami District.

Note that, earlier, Deputy Chief of Police Department at Sabail district was Kamal Valishov. He has been sent into retirement approximately 20 days ago.