OSCE MG is trying to peaceful resolution to Karabakh conflict 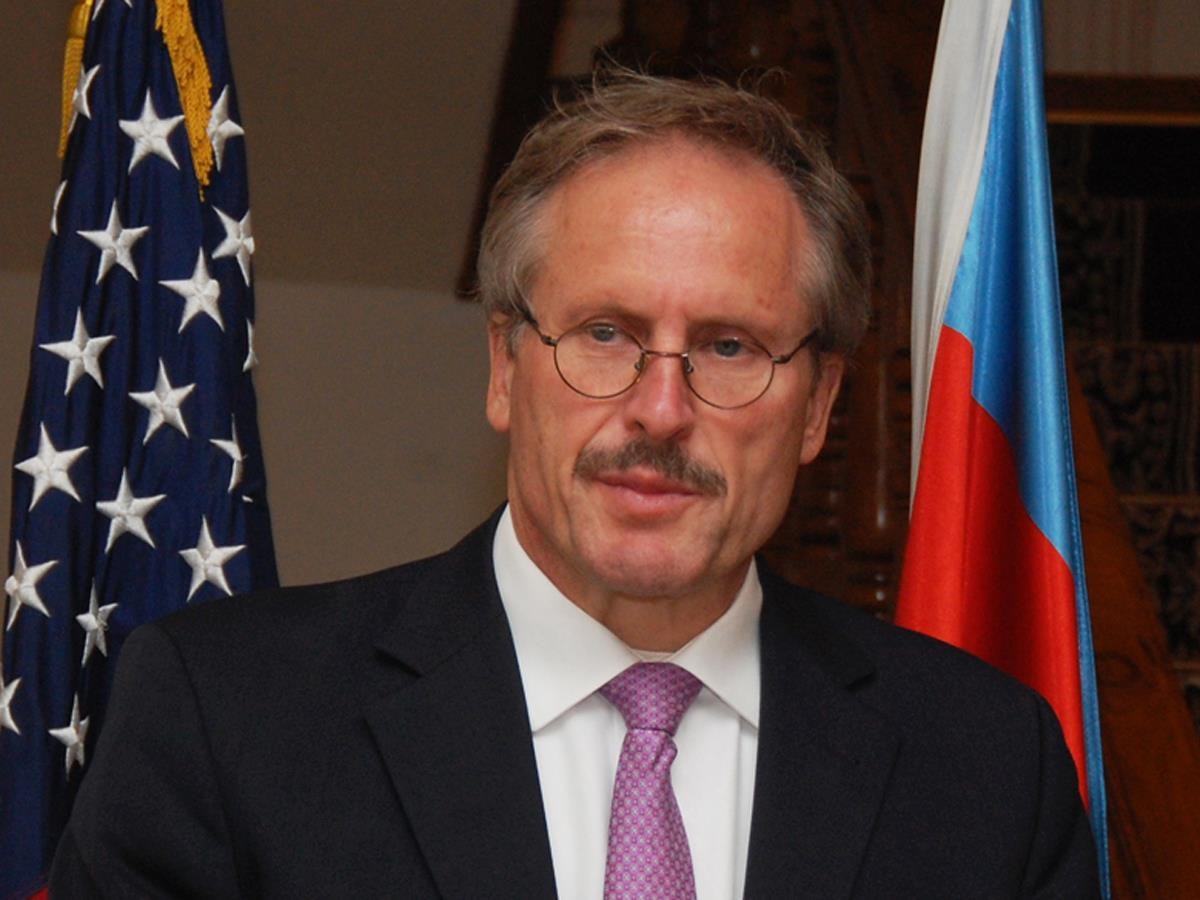 "Minsk Group trying to find a way to bring a permanent peaceful resolution to this conflict"-he said.