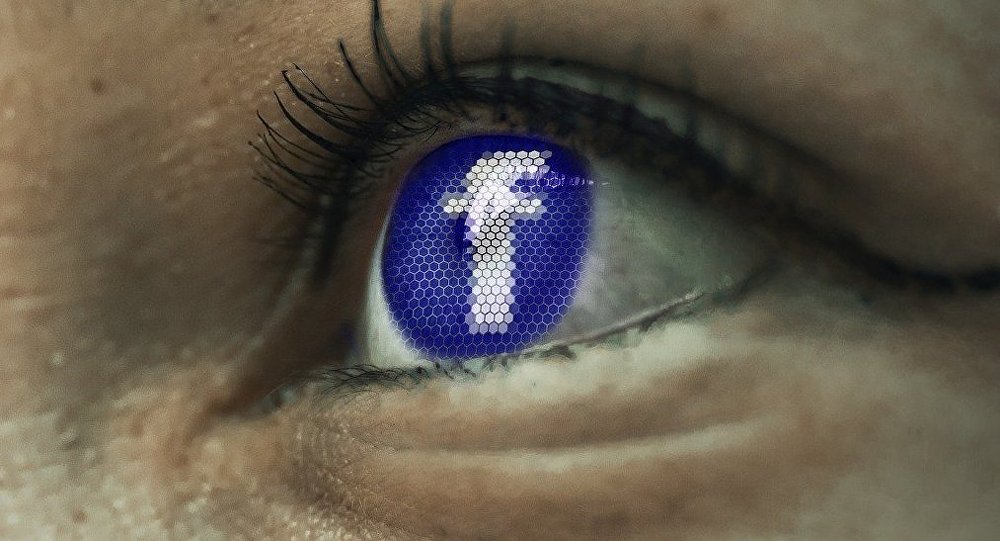 Facebook has come under scrutiny from federal agencies over its handling of user data and the Cambridge Analytica scandal.

Last year, Facebook asked several major banks to provide information like account balances and credit card activity and to discuss possible offerings it could provide for users on its Messenger chat platform, The Wall Street Journal wrote, citing people familiar with the matter.

Facebook declined to comment on whether it has been in talks with the banks, but clarified that it does work with banks to offer various services on Messenger.

The social media behemoth faces a dilemma, as it needs detailed user data to better target adverts and is looking how best to handle users’ sensitive personal information. The issue takes on additional urgency in wake of the uproar over Facebook’s ties to political analytics firm Cambridge Analytica, which accessed information of a whopping 87 million of its users without their consent.
In its effort to regain public trust, Facebook has recently been taking steps to give users more control over the mass of data it collects.

The company has also changed its privacy policy to better explain how it handles advertising and user data, asking users to review information about different types of advertising, the newspaper wrote.

“We’ve emphasized to partners that keeping people’s information safe and secure is critical to these efforts. That has been and always will be our priority,” Facebook spokeswoman Elisabeth Diana said.

She added that Facebook has never used consumer financial data for ad targeting, or placing ads in front of specific audiences.

According to one of the newspaper’s sources, Facebook executives told American Express Co. in 2016 that they wanted to use individualized cardholder spending data that passes through Facebook for a variety of purposes, which would have allowed them to use the data for ad targeting.

The two companies considered launching an AmEx chatbot on Facebook that would send transaction-level alerts to signed-up AmEx’s US cardholders.

Those alerts tell cardholders when their AmEx card has been used to make a purchase.

After examining Facebook’s terms, Bank of America Corp. reportedly decided it would move its clients who engage in private messaging with the bank on Facebook off of the site to make sure that the social-media company couldn’t access their financial data, according to a person familiar with the matter.

Messenger conversations with the bank. The bank then advised its clients against entering their account numbers or other personal information in their chatbot conversations before it pulled out of the project in April.

Banks have been hesitant to give too much control to Facebook. The WSJ earlier wrote that at least one large US bank pulled away from the Facebook talks because of privacy concerns.

Since the Cambridge Analytica scandal came to light and Facebook received increased scrutiny for its privacy practices, the company has said it’s taking steps to rectify matters. It’s suspended the use of dozens of apps, has restricted data access for developers and is ending data-sharing practices with device makers.