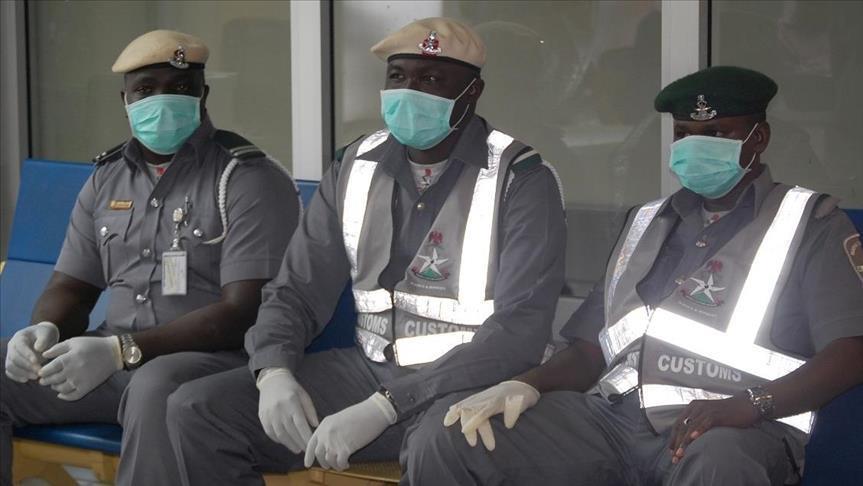 Nigeria has recorded 42 deaths in the latest outbreak of Lassa fever, the Nigeria Center for Disease Control said late Friday.

Axar.az reports citing turkish media that, the center had on Jan. 21 declared an outbreak of the disease, which kills hundreds in Nigeria every year.

A total of 538 suspected cases were reported from 16 of the country’s 36 states, 213 of which were confirmed positive, 325 negative and two probable cases, it said in a situational report.

The World Health Organization (WHO) said Friday it was deploying experts to help curtail the outbreak.

Lassa fever, named after the Nigerian village where it was first discovered, is transmitted from the excreta or urine of Mastomys rats, which are commonly known as “multimammate rats”.