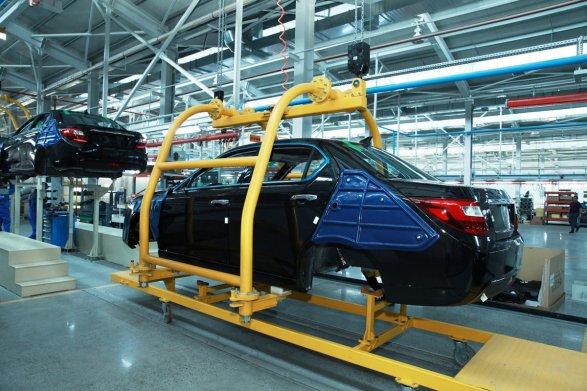 Azerbaijan’s AzerMash company together with the automobile company Iran Khodro Industrial Group (IKCO) have launched the production of Peugeot cars under the Khazar brand on the basis of the Neftchala Industrial Site, spokesperson for AzerMash company Gunay Namidar told.

“Several Peugeot cars have been already produced,” she added.

"The cars have been equipped with an automatic transmission,” Namidar said. “The mass production of cars will be launched in March. Car parts are supplied from Iran. The cars will be initially sold in the domestic market. The cars are planned to be exported to the markets of the regional countries in the future.”

Depending on the engine size, the price of Peugeot Khazar car will vary from 19,500 manats to 21,000 manats.

Earlier, it was reported that AzerMash will mainly focus on increasing the model range. During the next stage, two more models - Peugeot 206 and Peugeot 207 are planned to be produced. The model range will be increased up to nine in the future.