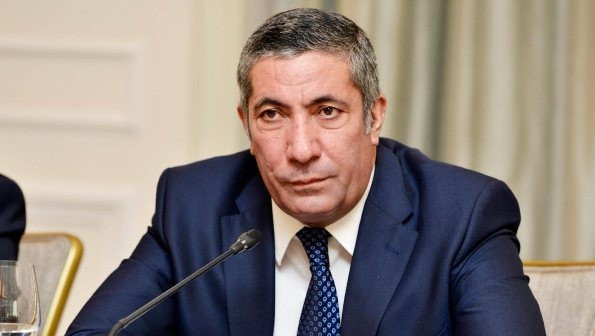 The visa regime between Azerbaijan and Turkey should be either cancelled or visa validity should be extended, Siyavush Novruzov, MP, deputy executive secretary of the ruling New Azerbaijan Party YAP, said at the parliament’s plenary session on Friday.

Turkey and Azerbaijan are one nation, two states, the MP said, noting that the recent developments on the contact line of Armenian and Azerbaijani troops have shown once again that Turkey always stands by Azerbaijan.

Novruzov said that the population of the Nakhchivan Autonomous Republic is most affected by 3-month visas.

Parliament Speaker Ogtay Asadov noted that work is underway on the introduction of a visa-free regime with Turkey.