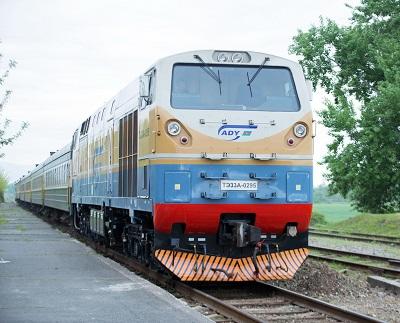 Pakistan on Thursday suspended a train service to India amid escalating tensions between the two nuclear-armed neighbors, after New Delhi scrapped special status of the disputed territory of Jammu and Kashmir.

However, India denied that the bi-weekly train had been cancelled.

"We have told them [Pakistan] that the situation on this side is perfectly normal. [...] So to say that the train has been cancelled is not right," Deepak Kumar, a spokesman of the Indian Railways, told broadcaster Times Now.

The move came a day after Islamabad announced to downgrade its diplomatic ties with New Delhi and expelled the Indian high commissioner.

Indian-administered Jammu and Kashmir enjoyed special provisions to enact its own laws. The provision also protected its citizenship law that disallowed outsiders to settle and own land in the territory to protect the demographic character of the region.

By revoking this law on Monday, the Indian government has spurred fears in the Muslim-majority region that its demography will be tampered with.

Thar Express, another train service, which connects Pakistan's Khokhrapar town and India’s Jodhpur city is also likely to be suspended, said a Pakistan Railways official who asked not to be named as he was not authorized to speak to the media.