New train for Baku Metro to be delivered in February 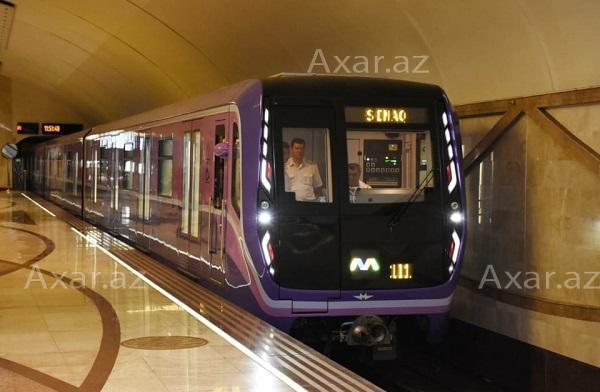 Baku Metro CJSC has signed a contract to buy 60 new railcars over the next three years, Chief Engineer for the Operation of Baku Metro CJSC Alikhan Osmanov told reporters in Baku Nov. 8.

Osmanov noted that the next new train will be brought to Baku in February next year.