Beirut: Army was deployed against the protesters - Updated
﻿ 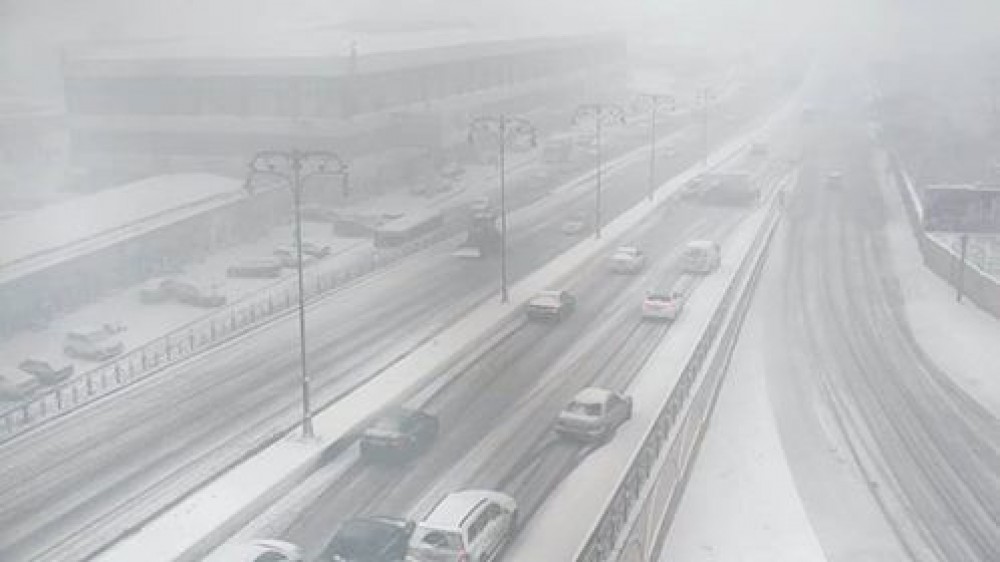 On November 21, occasional rain is expected in some parts of Azerbaijan, sleet in some places and snow in mountainous and foothill areas. It will be intensive in some areas. Fog will be observed in some places. East wind will blow and intensify occasionally.

Axar.az reports citing the Bureau the National Hydrometeorology Department of the Ministry of Ecology and Natural Resources that north-east wind will occasionally intensify.

The temperature will be 4-6 C at night, 7-9 C in the daytime, in Baku and Absheron peninsula.

As for the medical-meteorological forecast, on November 21-22, temperatures will drop in the Absheron peninsula against a backdrop of occasional strong north winds and damp weather, which is unfavorable for some meteo-sensitive people.