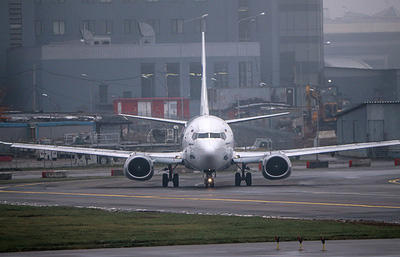 Moscow’s Domodedovo Airport has closed its international flights sector, the airport said in a statement published Friday, adding that this decision was made because air service with foreign nations has been shut down.

"Due to shutdown of air service with foreign nations, the airport closes its international flights gallery," the statement reads.

The airport announced its intention to do so in mid-March.

Since March 27, all regular and charter flights between Russia and other countries have been halted, except for those repatriating the stranded Russian nationals.