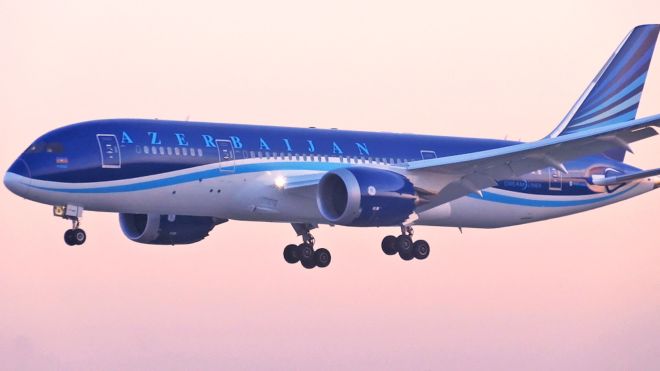 Today, another 131 Azerbaijanis have returned to Azerbaijan from Russia.

Axar.az informs that, the statement came from Vice President of the Union of Azerbaijanis of Russia Elnur Huseynov.

According to him, these people have now crossed the Russian-Azerbaijani border.

He said that currently there are more than 600 people who want to cross from Russia to Azerbaijan.