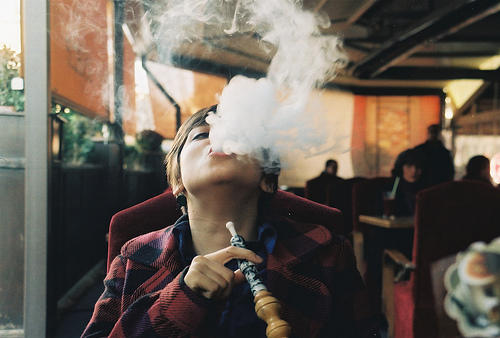 The Spanish region of Galicia has effectively banned smoking in public places over concerns it increases the risk of Covid-19 transmission.

It issued a blanket ban on smoking in the street and in public places, such as restaurants and bars, if social distancing is not possible.

The north-western region is the first to introduce such a measure, but the Canary Islands has since followed suit.

It comes as Spain faces the worst infection rate in western Europe.

Daily cases have risen from fewer than 150 in June to more than 1,500 throughout August. It recorded 1,690 new cases in the latest daily count on Wednesday, bringing the country's total to almost 330,000.