Khojaly appeal to the Parliament of the Netherlands 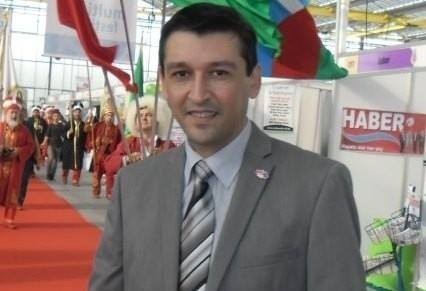 Connect organization appealed to the Dutch Parliament about Khojaly genocide.

V.Abbasov said that the appeal was sent to the second Kamerina (Netherlands Parliament) to the head of the 16 factions.

On February 26, 1992, hundreds of people in the Azerbaijani town of Khojaly were killed by Armenian-Russian military forces, a lot of people froze to death on the roads, and still occupation of Nagorno-Karabakh is reflected written in appeal.

In the letter: "Any political or other reasons ask from you don’t ignore this genocide. The parliament can to prevent such crimes in the future”.