Another "Iskander" statement from ANAMA 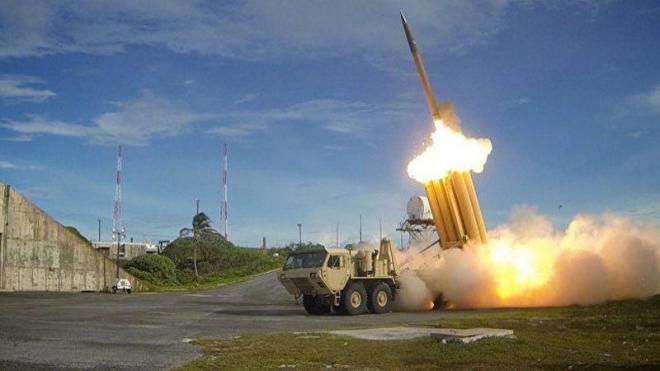 Remains of "Iskander" missiles used by Armenia against Azerbaijan during the Great Patriotic War were found in two areas in the direction of Shusha.

Axar.az reports that the statement came from Idris Ismayilov, Chief of Staff of the National Agency for Mine Action of the Republic of Azerbaijan (ANAMA), during a demonstration of the remains of missiles in Baku.

He noted that the remains of the missiles were found as a result of operations in two different areas in Shusha:

According to him, ANAMA is still investigating the area where the missile landed in Shusha:

"The rocket exploded completely and did not contain any explosives," he said. Its exact remains have been found.