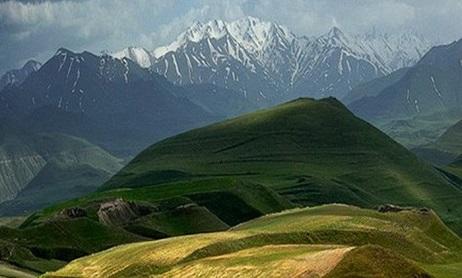 Axar.az reports that the statement came from First Deputy Chairman of the State Committee for Urban Planning and Architecture, head of the Working Group on Urban Development Namig Hummatov in a statement to journalists in Hadrut settlement of Khojavend region.

He noted that in parallel, work is underway on the master plans and detailed plans of some cities:

"Preparation of spatial planning documents for villages has also begun. This is the first time in practice."