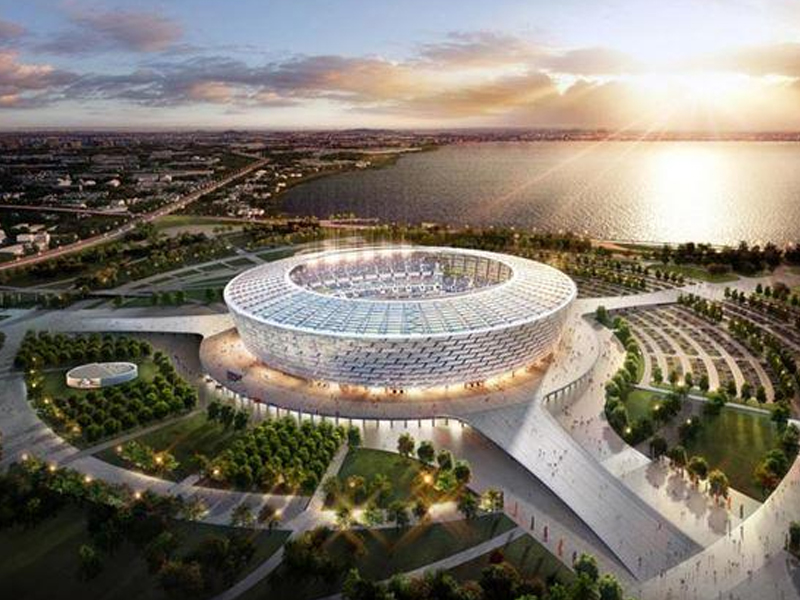 The Baku Olympic Stadium (BOS) will be illuminated with the Turkish flag on October 29.

Axar.az reports that according to BOS, this step will be taken on the occasion of the founding day of the Republic of Turkey.

"After the fall of the Ottoman Empire, the brotherly country led by Mustafa Kemal Ataturk declared war on the Allied forces and was declared a Republic by the decision of the Turkish Grand National Assembly on October 29, 1923. To congratulate and share the joy of the 98th anniversary of the brotherly country. The facade of the stadium will be illuminated on October 29 in the form of the flag of the Republic of Turkey," BOS said.