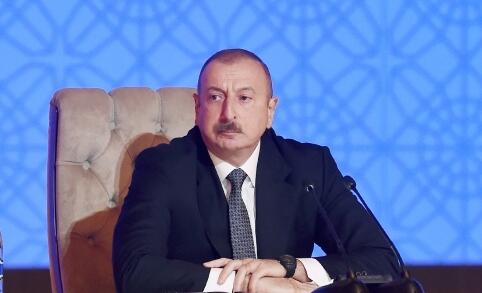 The five principles presented by Azerbaijan play a key role in drafting a peace agreement.

Axar.az informs that the statement came from President Ilham Aliyev during a one-on-one meeting with EU Council President Charles Michel in Brussels.

During the meeting, President Ilham Aliyev praised Charles Michel's support for the preparation of a peace agreement between Armenia and Azerbaijan, the normalization of relations between the two countries, the opening of transport corridors, delimitation and demarcation of borders.

Noting that this is the third meeting in this format initiated and mediated by the European Union, the President thanked Charles Michel for organizing the meeting.