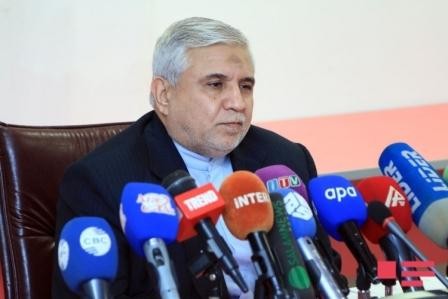 “Given close friendly relations between Iran and Azerbaijan, I think the Iranian president may pay a visit to Azerbaijan by the end of this year,” the ambassador said.

He also added that an Iranian delegation is expected to visit Azerbaijan next week on the occasion of the construction of a pharmaceutical plant in the Sumgayit Chemical Industrial Park.