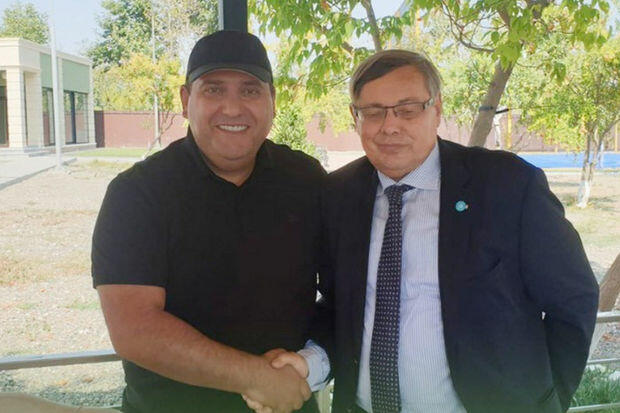 The head of the representative office of the Organization of Turkish States (TDT) in Budapest, Ambassador Janos Hovari visited the freed Aghdam region.

Axar.az reports that Emin Huseynov, the special representative of the President of the Republic of Azerbaijan in the liberated territories included in the Karabakh economic region (except Shusha region), said on Twitter.

"During the visit, the guest was informed about the destroyed religious and historical monuments of Aghdam and the development plan of the city," it is noted in the post.