Baku sees a high-temperature record of 10 years ago 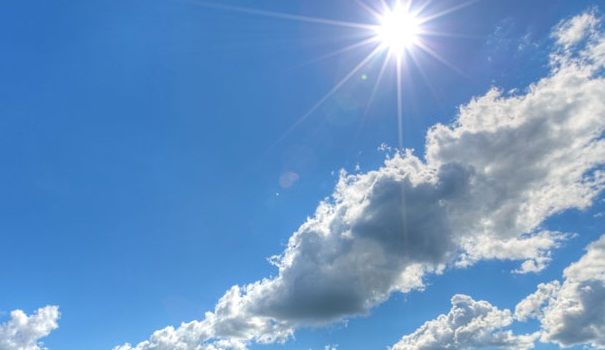 The high-temperature record of 10 years ago was renewed in Baku.

According to her, the highest temperature in late September this year was recorded on September 23 in Baku and Absheron Peninsula - up to 37 degrees, which is 6 degrees higher than the climatic norm:

"According to long-term meteorological data, such a high temperature has not been recorded at the end of September. With this, the daily record indicator of 2012 (29.6 degrees) was updated."