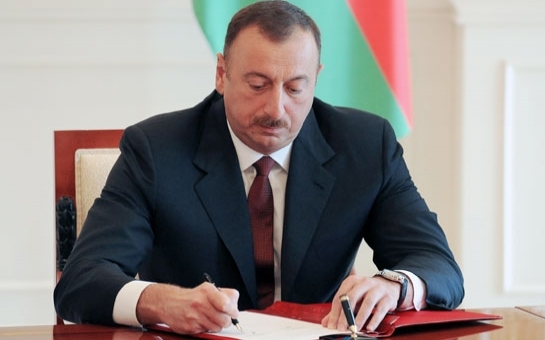 Axar.az reports that President Ilham Aliyev signed an order in this regard.

It should be noted that tomorrow the second President of Latvia (1999-2007) Vaira Vike-Freiberga turns 85 years old. She is the first female President in Eastern Europe.