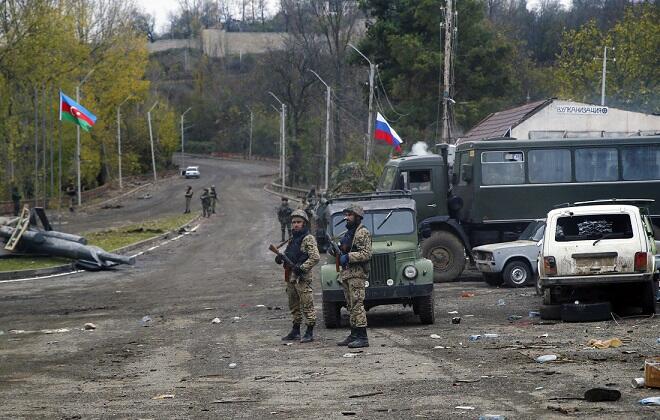 The peacekeepers ensured the passage of citizens of 14 foreign countries to Karabakh.

Axar.az reports that from the statements made after the November 10 agreement, it was possible to conclude that there was an agreement to create sufficient conditions for the entry of Armenian and Russian citizens into Karabakh, but this mostly refers to humanitarian visits. Citizens of other countries must obtain permission from Baku.

From the first day, the peacekeepers did not comply. From time to time, conditions were created for illegal visits to the territory of Azerbaijan not only from Russia and Armenia, but also from other countries under different names. Among the countries known to the public, France stands out, and in the last presidential elections, there were candidates of this country who campaigned in Khankendi.

However, there are now reports that there are people from 14 countries and that they are employees of special services or other relevant persons. It is very interesting which countries we are talking about. This is also a sign that the number of people playing games over Karabakh is not small.

It is no exception that Iran is among the 14 countries.