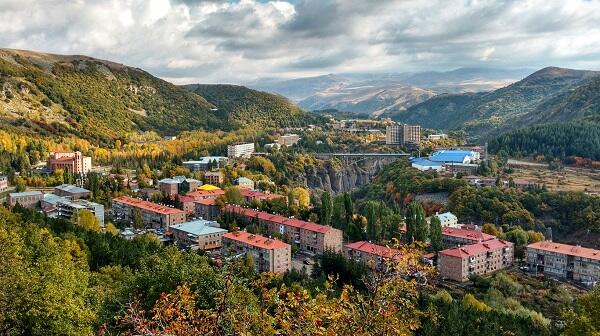 The governor of Deraleaz, Ararat Grigoryan, denied the information about the construction of a tunnel or road in the Istisu (Cermukh) region of Deraleaz by the Azerbaijani side in the sovereign territory of Armenia.

Axar.az reports that he told journalists about this.

"We do not have such information. I consider the news about the construction of a tunnel or a road by the Azerbaijani side to be illogical. As for engineering works, it is possible," he said.

It should be noted that some time ago, the head of the Tatoyan Foundation, the former Ombudsman of Armenia, Arman Tatoyan, stated that he allegedly carried out illegal construction and engineering works near the city of Istisu (Cermukh) in Azerbaijan.