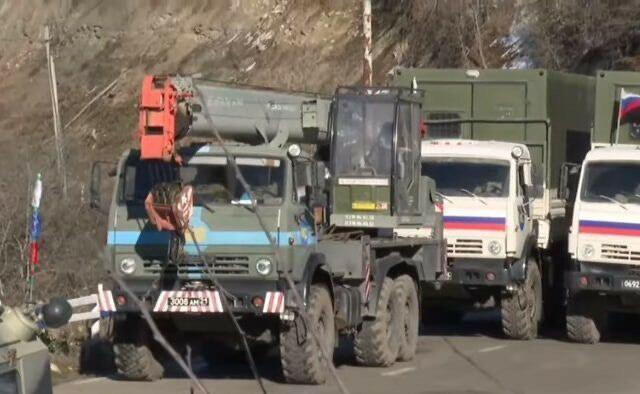 Since December 12, about 980 vehicles have been allowed to pass through the Lachin-Khankendi road.

Axar.az reports that President of Azerbaijan Ilham Aliyev said this during a telephone conversation with US Secretary of State Antony Blinken.

President Ilham Aliyev noted that there are no blockades on the Lachin-Khankendi road and emphasized that since December 12, 2022, about 980 vehicles have been allowed to pass through this road, more than 850 of them belong to the Russian peacekeepers, and more than 120 to the International Red Cross. He said that it belongs to the Cross Committee.

At the same time, the President of Azerbaijan emphasized that about 90 patients living in Karabakh and people in need of medical assistance have been taken to Armenia through the International Committee of the Red Cross.

Ilham Aliyev said that all this shows that the Lachin-Khankendi road is not closed by Azerbaijan.