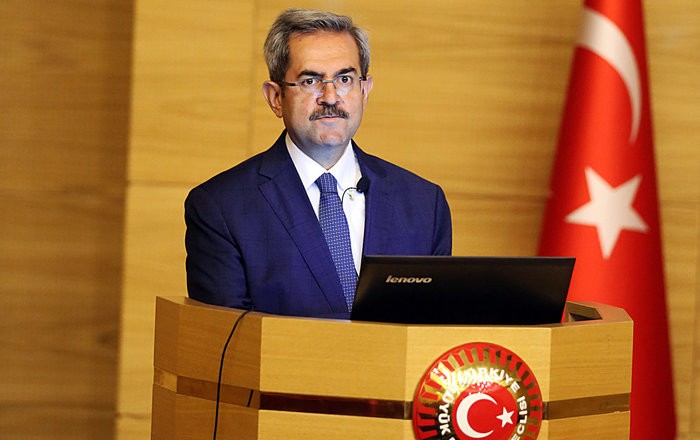 The Khojaly genocide is a tragedy of the entire humanity, rather than of only Turkic world, said Necdet Unuvar, head of the Turkey-Azerbaijan friendship group at Turkey’s parliament.

Unuvar made the statement in the parliament Feb. 26.

He said that instead of discussing the so-called Armenian genocide without any grounds, which allegedly occurred 100 years ago, the world should discuss the Khojaly genocide, which is confirmed by real facts, documents and footage.

“If the world community had not turned a blind eye to the Khojaly genocide, other crimes against humanity would not have occurred in the world today," he said.

“Instead of punishing the perpetrators of the Khojaly genocide, the Armenian side declared them heroes and provided them with positions in the state,” he said. “No development is taking place in Armenia, which occupied Azerbaijani lands. Currently, Armenia is the poorest country in the region."

Unuvar added that withdrawal of armed forces from Azerbaijani lands is primarily in the interests of Armenia.

The event became the largest massacre in the course of Nagorno-Karabakh conflict.

A total of 487 civilians became disabled as a result of the onslaught. Some 1,275 innocent residents were taken hostage, while the fate of 150 people remains unknown.

Armenia has not yet implemented the UN Security Council`s four resolutions on the liberation of the Nagorno-Karabakh and the surrounding regions.