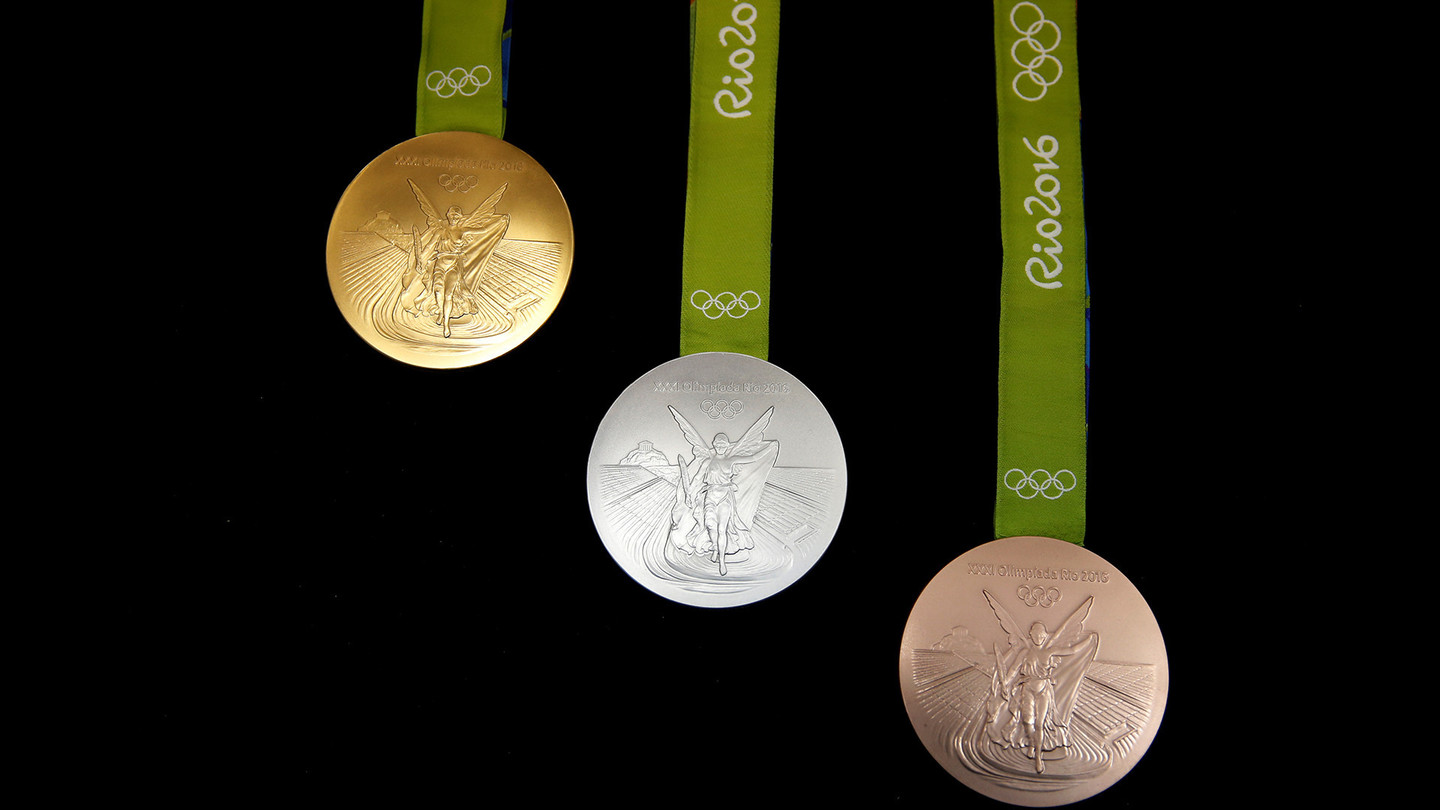 Scores of cherished medals awarded at the Rio Olympics are falling to pieces and will be replaced, red-faced 2016 Games organisers said on Friday.

An estimated 2,021 medals were handed out to competitors at the Games last summer but many soon began to flake apart.

“We’re seeing problems with the covering on between six or seven per cent of themedals and it seems to be to do with the difference in temperatures,” Rio Games communications officer Mario Andrada said.

“Together with the IOC we’re setting up a system for replacing the defective medals,” he said, adding that the problem was prevalent mainly with silver medals and that the makers, the Brazilian mint, were undertaking the task.

Made with recycled materials, the medals concerned have either suffered unsightly staining or had the covering fall away.

“The medals will either be repaired or replaced,” Andrada said.